“Qingming ceases snow, Guyu ceases frost.” Grain Rain (谷雨 Gǔyǔ) originates from the old saying, “Rain brings up the growth of hundreds of grains.” Grain Rain is the 6th of the 24 solar terms and signals the end of snow and frost. During this solar term, temperatures will rise rapidly and rain will occur in Northern China, which makes it an important season for the growth of crops. This solar term reminds farmers to control insect pests and reminds people to eat foods that help boost the immune system. This year, Grain Rain falls on the 19th of April.

Below are excerpts from CGTN about the customs of the Grain Rain solar term.

An important time for agriculture

In the northern part of China, the first heavy rain usually occurs during this time of year, which is the peak time for planting rice, corn, and the growth of cotton. Grain Rain brings a marked increase in temperature. It’s a key time to protect the crops from insect pests. 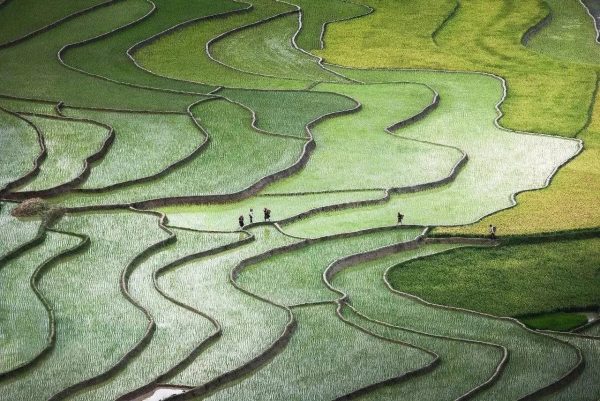 In the southern parts of China, people pick new tea leaves on the day and make the tea. The tea picked on the period of Grain Rain is named Grain Rain tea, or mid-spring tea. The tea is famous for its freshness. It is said that drinking tea on this day would prevent bad luck. 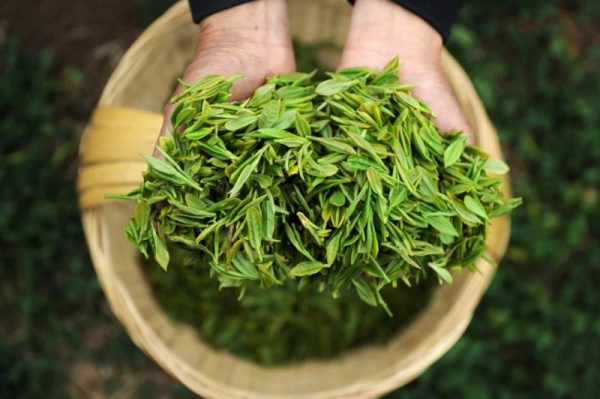 Grain Rain falls between the end of spring and the beginning of summer. From the end of April to the beginning of May, the temperature rises much higher than it does in March. With dry soil, an unsteady atmosphere and heavy winds, gales and sandstorms become more frequent.

Northern China has the tradition of eating the Toona Sinensis (香椿 xiāngchūn) during Grain Rain. An old Chinese saying goes “Toona Sinensis before the rain is as tender as silk”. This vegetable is nutritious and can help to strengthen the immune system. It is also good for the stomach and skin.

Celebrated by fishing villages in the coastal areas of northern China, Grain Rain marks the start of the fishermen’s first voyage of the year. The custom dates back to 2,000 years ago when people believed they owed a good harvest to the gods, who protected them from the stormy seas. People would worship the sea and stage sacrifice rites on this day. 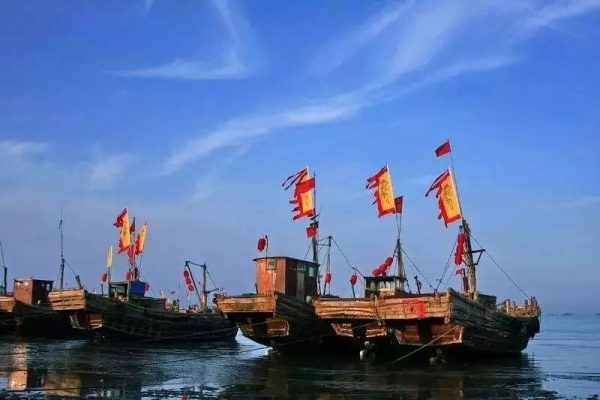