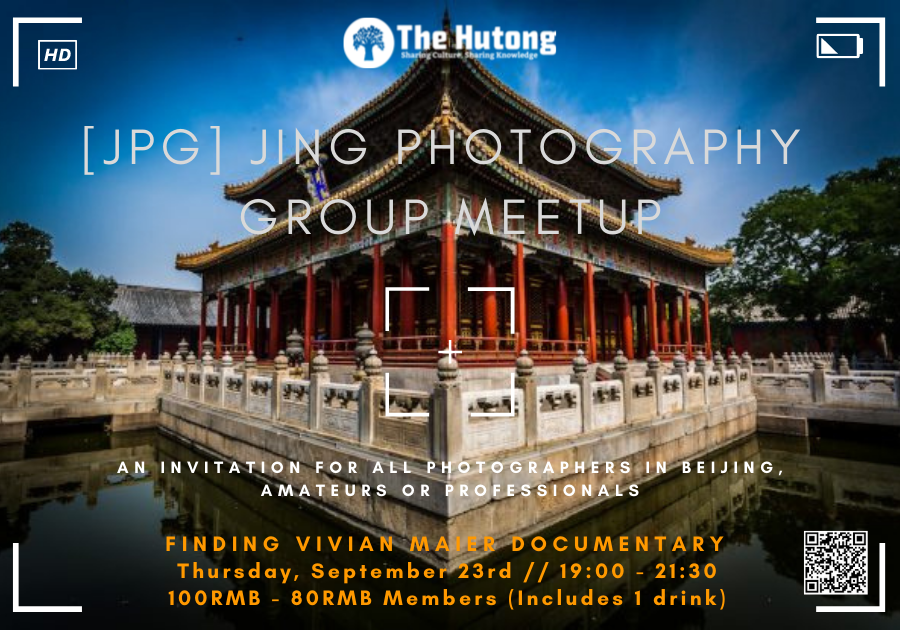 An invitation for all photographers in Beijing, amateurs or professionals.

If you are looking to join a vivid group where you can share your passion about photography, this is the event for you!

This is a serie of events of [JPG] Jing Photography Group, and everyone is welcome to come and exchange experiences, tips and thoughts. For this evening, we will welcome new members, get to know each other and explain about some upcoming workshops and activities. After, we will display the documentary Finding Vivian Maier. A discussion will follow.

Finding Vivian Maier: A documentary on the late Vivian Maier, a nanny whose previously unknown cache of 100,000 photographs earned her a posthumous reputation as one of the most accomplished street photographers. 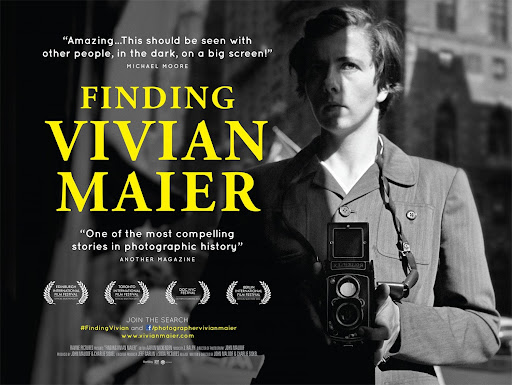 A professional photographer from Montreal, Quebec, François was selected and invited 4 times (2013-2014-2015-2016) to the “World Photographers focusing on Beijing” conference along with Trey Ratcliff and Joe McNally. He works in Turkey for the project “Izmir, a legacy for tomorrow” organized by the Arkas Art Center and his photos were shown at the Arkas Museum. He also participated at Izmir photo days.

In 2014, he won first prize at the international photo contest « 2014 Chinese dream in the Eyes of Foreign Friends ». In 2017, he demonstrated an important exhibition at Photo Beijing 2017.

His book “China: photographic narrative in the Middle Kingdom” is published with Les Editions Cayennes. His photos are published in National Geographic and in numerous magazines and websites. He likes to travel and is always looking for new challenges. Francois now lives in Beijing, China. 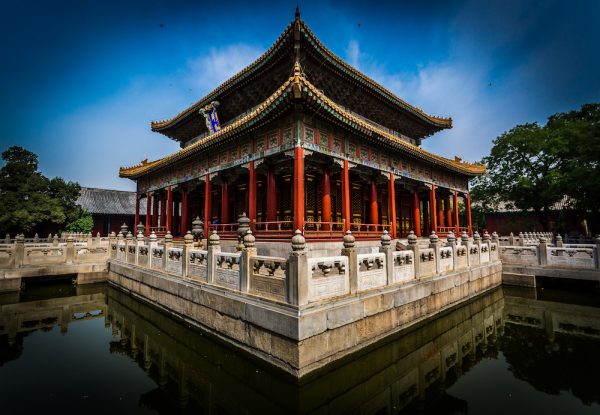 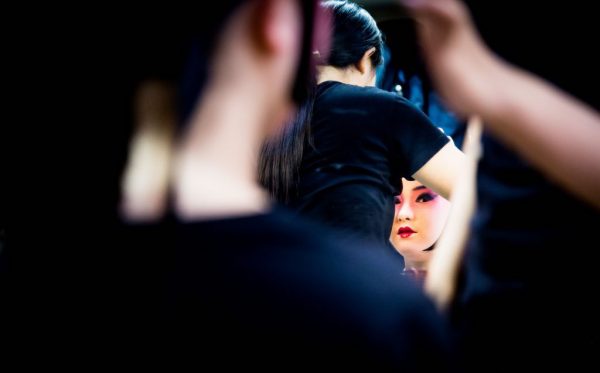 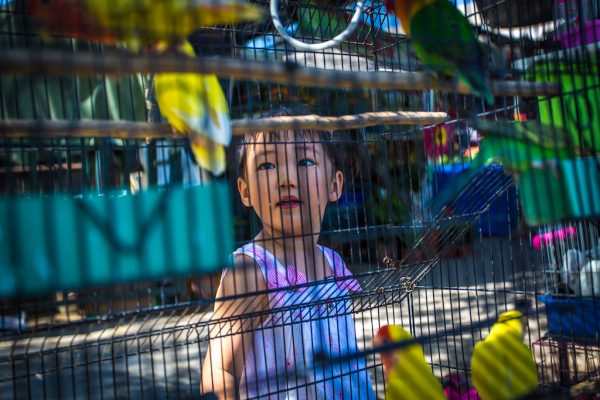 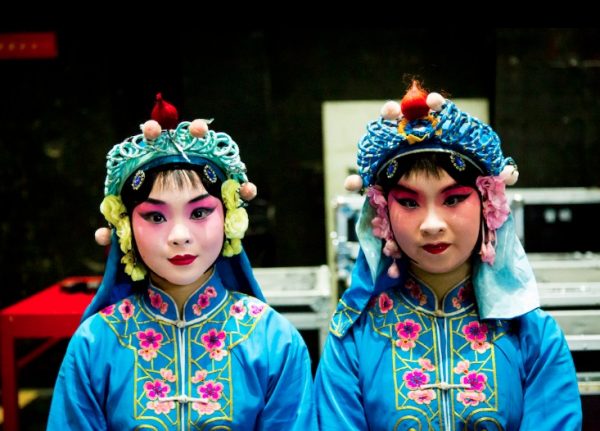 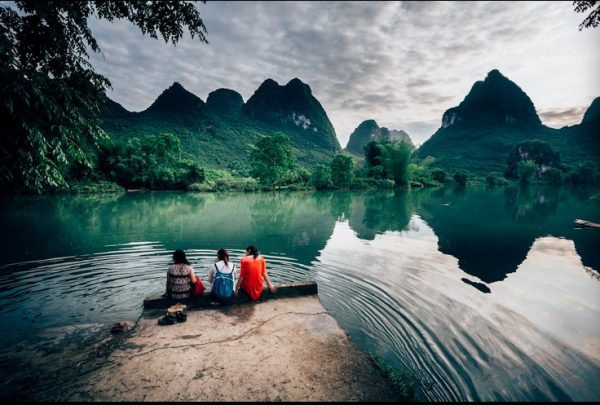 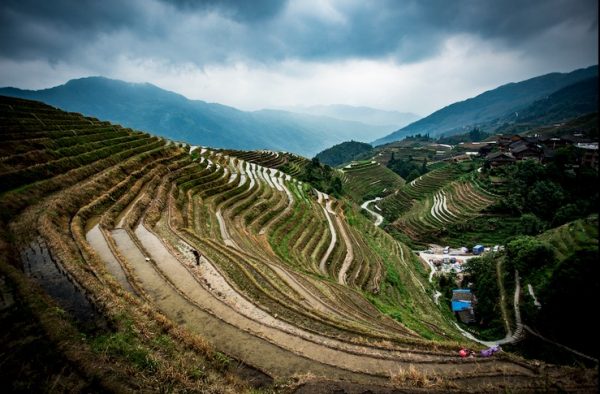 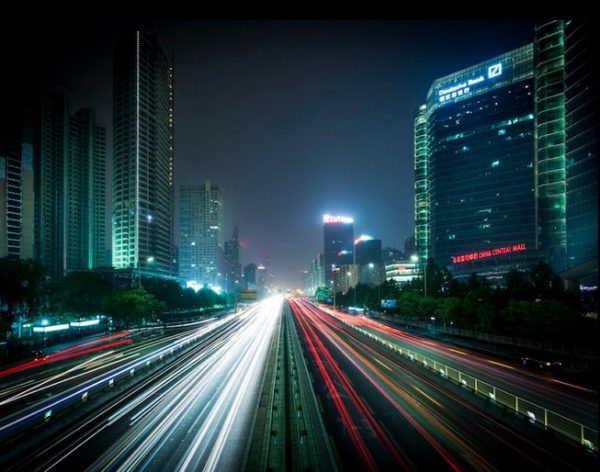