Based on the changes in the sun’s position in the zodiac throughout the year and the practical needs of agriculture in ancient China, the “24 Solar Terms” (节气, jieqi) is an important kind of calendar in China. It indicates different periods of seasons, the changes of weather, some natural phenomena and more, guiding farmers in agriculture production greatly. Common people also follow the calendar to watch out weather changes and live a healthy life. 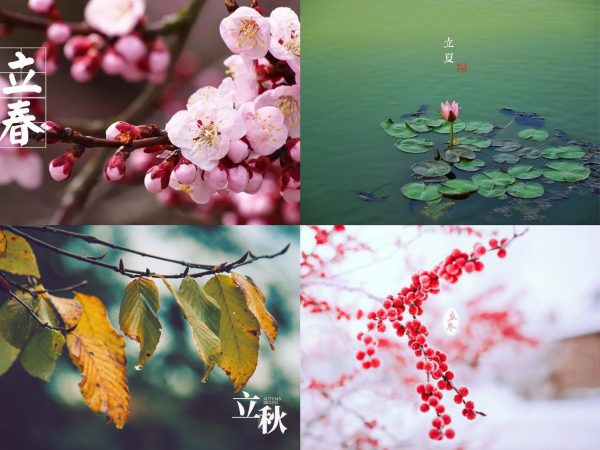 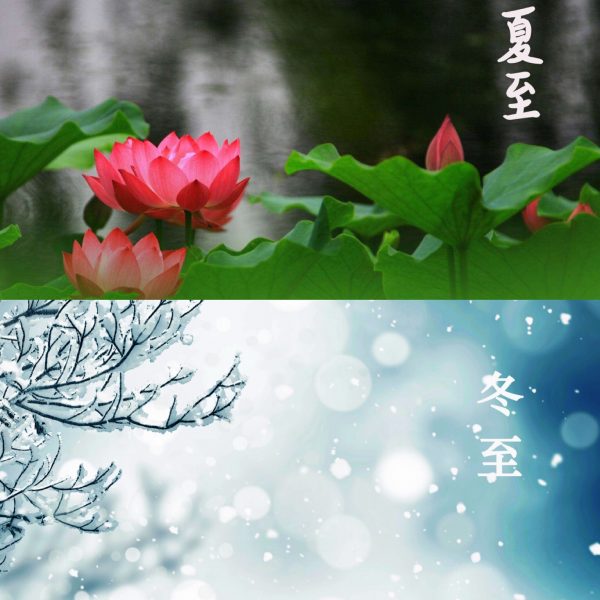 The Vernal Equinox and the Autumnal Equinox are the two points where the day and night are equal. 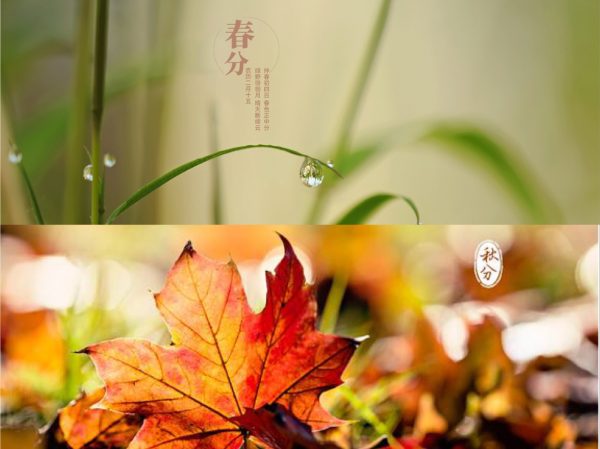 the Summer Solstice has the longest day and shortest night in a year, while the opposite is true for the Winter Solstice. 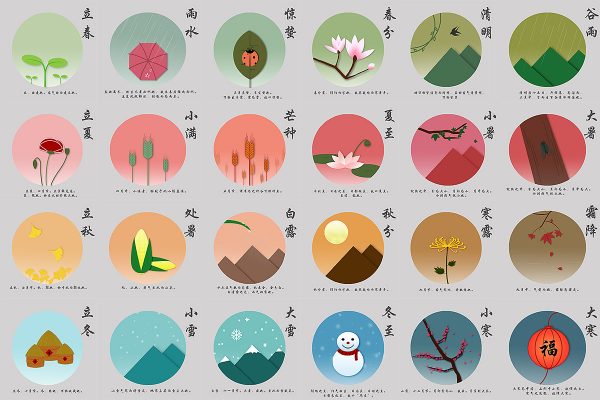 Rain Water means the start of the spring rains. The Waking of Insects indicates that the spring thunder awakens hibernating insects.

Pure Brightness means the onset of spring when a bright and clean spring scene replaces the cold, withered and yellow scene in winter.

Grain Rain indicates that from that day, there will be more rainfall, which is beneficial to the growth of crops.

Grain Budding shows that crops that will ripen in summer start to show plump seeds.

Grain in Ear tells people that the wheat has ripened.

Slight Heat and Great Heat indicate the full onset of summer, with the Great Heat being the hottest day of the year.

Limit of Heat shows that scorching summer days will soon be gone.

White Dew tells people that dew appears in the morning to show that the weather is turning cold, and, as this intensifies, we move on to the Cold Dew.

Descent of Frost means the appearance of the first frost of the season.

The Slight Snow and Great Snow mean the arrival of the snowy season.

Slight Cold and Great Cold indicate the degree of coldness in winter, with the Great Cold being the coldest day of the season. 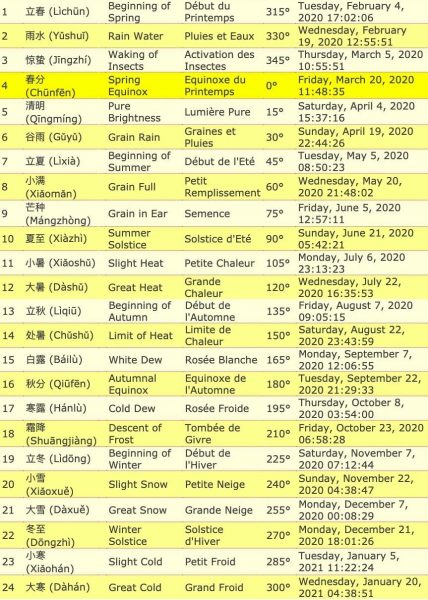 On November 30rd 2016, UNESCO has inscribed China’s “The Twenty-Four Solar Terms” on the Representative List of the Intangible Cultural Heritage of Humanity.

All the pictures are from the internet

We are looking forward to continuing to provide exceptional cultural experiences in a fun learning environment in 2020! 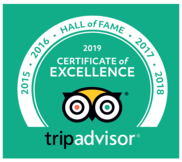