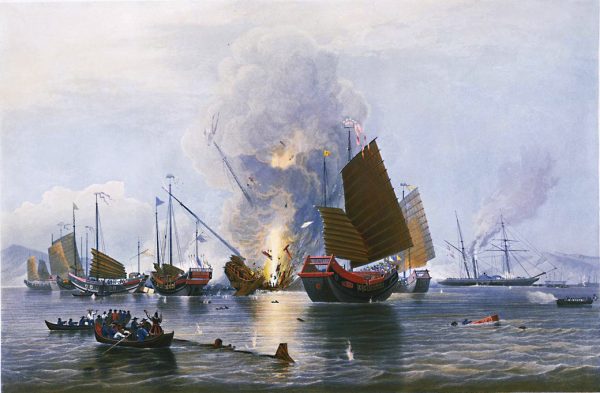 What’s the Deal with the Opium Wars?
A Special Online Talk and Discussion

Let’s gather online and talk about drugs, money, and guns!

The Opium Wars marked the beginning of the “Modern Period” of Chinese History. A conflict over the smuggling of opium into China by British and American ships sparked a wider war that ended with a humiliating treaty imposed on China. The Second Opium War concluded with the occupation of Beijing and the destruction of the Summer Palaces. These wars left a legacy of humiliation which continues to inform Chinese nationalism today. Join Jeremiah Jenne at The Hutong for an informative, and occasionally irreverent, look at these major events in Modern Chinese history.

Spaces are limited. Click the link below to RSVP. We’ll be using the platform Zoom and all registrants will be sent the meeting information and link by email before the meeting.