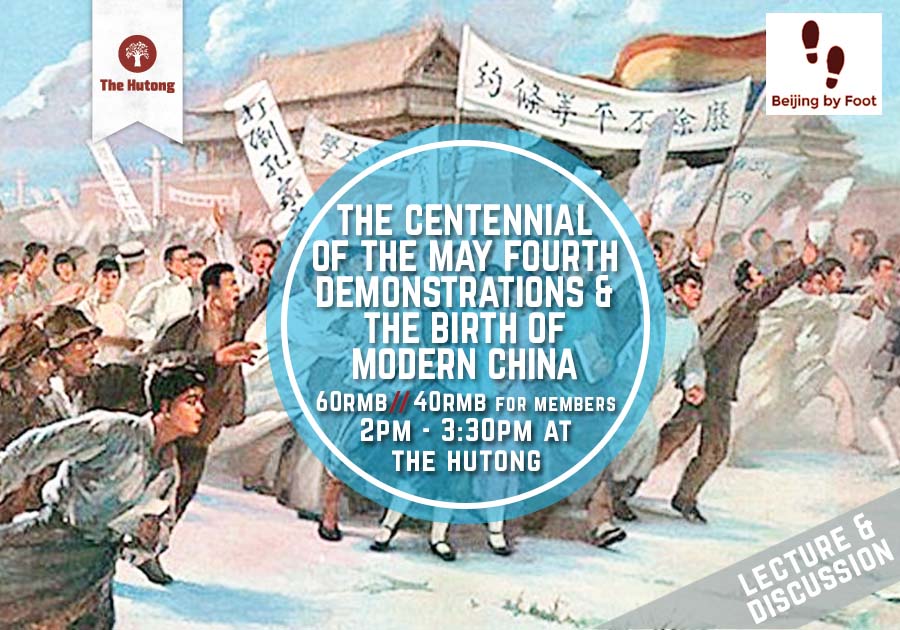 May Fourth Movement and the Birth of Modern China: A Special Talk and Discussion

A century ago, within the humble walls of a red brick building just to the east of the Forbidden City, an intellectual revolution was underway. Beijing was ground zero for the May Fourth/New Culture Movement. Iconoclastic firebrands like Chen Duxiu were publishing new magazines. Young intellectuals like Hu Shi were returning from abroad with new ideas about philosophy, language, and history. The librarian Li Dazhao spent his time writing essays on Bolshevism and revolutionary change. Even his intern, a chubby kid recently arrived from Hunan, would go on to play a major role in China’s turbulent 20th century. Overseeing it all was Cai Yuanpei, classically trained and German-educated, who changed the academic climate at Peking University and sowed the seeds of intellectual change.

We’ll meet these famous figures and the New Culture Movement in a special lecture and discussion commemorating the May 4th Movement. Why was the May Fourth Era so important? Why was it such an intellectual dynamic period? How did the May Fourth Demonstrations of 1919 change the intellectual climate and set the stages for the political divisions which would soon tear China apart?

Join writer, historian, and storyteller Jeremiah Jenne for a special May Fourth Lecture and Discussion at The Hutong!