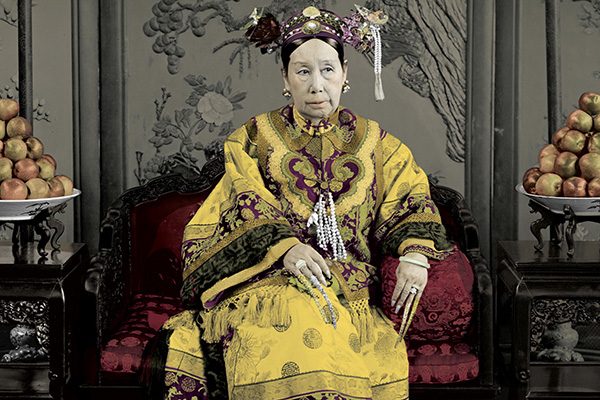 The Dowager and the Dynasty
An Online Talk and Discussion

Like a phoenix, she rose from the ashes of a palace demolished by foreign troops to become one of the most powerful women in the world.

But the real story of the Empress Dowager Cixi — and the Summer Palace she built — is more complicated.

For those folks who have not had a chance to join Jeremiah on his walk at the Summer Palace, let’s gather online and discuss the life and times of this remarkable woman. We’ll be using the platform Zoom and all registrants will be sent the meeting information and link by email before the meeting.