Our team blends careful historical research, storytelling and humor as they share their knowledge. No flags, no funny hats, and no being lured to somebody’s cousin’s gift shop … these Beijing day tours, researched and designed by local experts, are led by guides well-versed in history and Chinese culture. 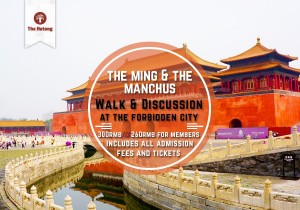 The Ming and the Manchus: A Walk and Discussion at the Forbidden City

The Ming Dynasty (1368-1644) was a Chinese dynasty which came to power in a rebellion against the Mongol Khans. The Qing Empire (1636-1912) was founded by the Manchus, a people from what is today Northeast China. In 1644, the Manchus conquered China and moved the capital of their empire to Beijing. We’ll tell the story of the fall of the Ming Dynasty and the Manchu conquest, one of the epic tales of Chinese history, and examine the differences and continuities between the Ming and the Qing eras.

This walk considers what life was like for the men and women who lived and worked in the palace. Who built the Forbidden City and why? What did it feel like reporting for duty as an imperial official? Who were the eunuchs who performed much of the necessary daily functions for the palace and its inhabitants? What was life like for a woman in the imperial family?

Private walks of the Forbidden City are available for individuals, families, school and company groups.

Private walks are 2200 for up to five people and 110 RMB for each additional person. Price includes all guide fees and admission tickets.

Contact us at info[at]thehutong[dot]com for more information and to reserve your private Forbidden City experience. 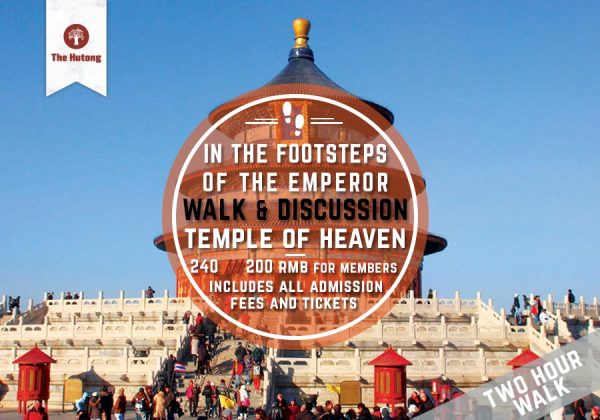 In the Footsteps of the Emperor: A Walk and Discussion at The Temple of Heaven

The Temple of Heaven features some of the most iconic architecture in Beijing. It is also one of the city’s largest public parks and a gathering place for Beijingers of all ages. Nowhere else does the city’s past and present exist so prominently side by side.

During this two-hour walk, we will explore the Temple of Heaven complex and discuss its ritual and historical significance. We will also examine the connections between past and present and how ancient forms of political legitimacy linger into the 21st century.

Along the way, we will have a chance to witness the vibrant culture of one of Beijing’s largest parks. We might see dancers, musicians, martial artists, even parents matchmaking their (often unsuspecting) grown children!

Private walks of the Temple of Heaven are available for individuals, families, school and company groups.

Private walks are 1400 for up to five people and 40 RMB for each additional person. Price includes all guide fees and admission tickets.

Contact us at info[at]thehutong[dot]com for more information and to reserve your private Temple of Heaven experience. 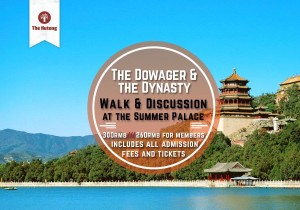 The Dowager and the Dynasty: A Walk and Discussion at the Summer Palace

But the real story of the Empress  Dowager  Cixi — and the Summer Palace she built — is more complicated.

As we stroll along the lakeshores and hillsides of her magnificent creation, we will discuss the life and legacy of this fascinating historical figure. We’ll consider the reasons behind her scandalous reputation as we look at the final years of the Qing Dynasty, the last empire to rule China.

From May to October, we will also get a chance to explore parts of the park by boat as well as by foot.

Private walks of the Summer Palace are available for individuals, families, school and company groups.

Private walks are 1800 for up to five people and 80 RMB for each additional person. Price includes all guide fees and admission tickets.

Contact us at info[at]thehutong[dot]com for more information and to reserve your private Summer Palace experience. 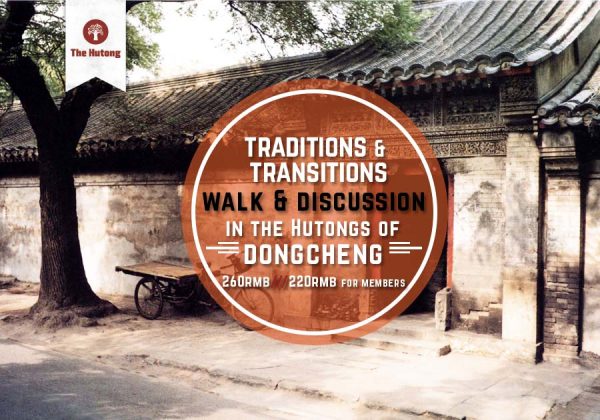 Traditions and Transitions: A Walk and Discussion in the Hutongs of Dongcheng

But this walk is more than just history. The hutongs are the living breathing fabric of Beijing. They represent Beijing’s future, as old spaces are repurposed into new commercial and residential developments. The past year has seen sweeping changes to Beijing’s urban landscape. The government boarded up small shops and forced some residents out of the city center. What does this mean for the preservation of these historic neighborhoods and the people who live there? How have the pressures of urban development affected the communities who live in Beijing’s historic center?

While we wander the hutongs, we’ll also check in on local markets, taste some of the snacks on offer from local sellers, and immerse ourselves in the culture of Old Beijing.

Private walks are 1400 for up to five people and 100 RMB for each additional person. Price includes all guide fees and admission tickets.

Contact us at info[at]thehutong[dot]com for more information and to reserve your private hutong exploration experience.

All of our public walks and discussions are available as private tours for your family, school group, company, or organization. Enjoy your own private and customized historian-led walk at one of Beijing’s famous sites or exploring the city’s hidden neighborhoods. Each private walk is tailor-made to incorporate you and your group’s interests and goals.

We can also work with you to customize all-day and multi-day tour programs including transportation to and from your hotel, visits to Beijing’s hottest restaurants and best local eateries, and more.

Whether you are here for history or to experience the best of modern Beijing, let us craft your best Beijing experience. 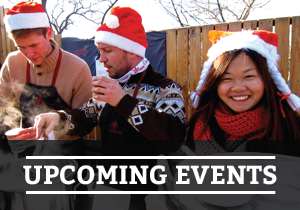 See what featured programs are coming up in our courtyard, and around China: classes, tours, adventures, and more. 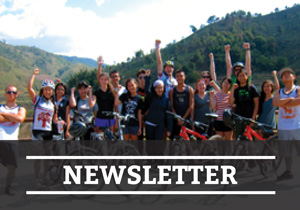 Sign up for our bi-weekly newsletter to stay up to date on what’s happening at The Hutong. 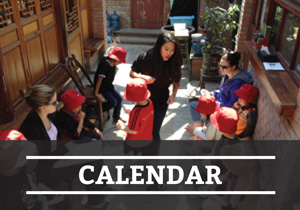 Visit our calendar to see all of our upcoming events – we look forward to seeing you soon!